On 5/10/19, the WCAB wrote the Wilson v. State of California Fire decision describing what the worker needs to prove in order to get a psych disability add on to an industrial orthopedic injury under L.C. Section 4060.1(c).

Prior to the enactment of 4060.1(c) in 2013 workers were able to obtain increased benefits if their orthopedic injury caused psych problems such as anxiety and/or depression.  After 2013, the only way a worker could get the psych add on to his permanent disability was to show that his orthopedic injury was “catastrophic”.  Until the Wilson decisions, there was no set definition as to what was needed in order for an injury to qualify as catastrophic.

Labor Code Section 4060.1(c) notes that catastrophic injuries include loss of limb, paralysis, severe burns or severe head injury.  The Wilson decision now tells us how to determine if an injury will be accepted as catastrophic by the WCAB.

The WCAB held that the determination will be factual.  The Judge should look at: (1) the intensity and seriousness of medical treatment rendered; (2) The ultimate outcome once the worker’s condition stabilizes; (3) The impact the injury has on the employee’s activities of daily living [ADL’s]; (4) how close to the examples provided above the injury is; and, (5) whether the injury is incurable or progressive.

If you have any questions about catastrophic injuries, feel free to e-mail me at JACK@SDWORKCOMPATTORNEY.COM or call me at 619.338.9012. 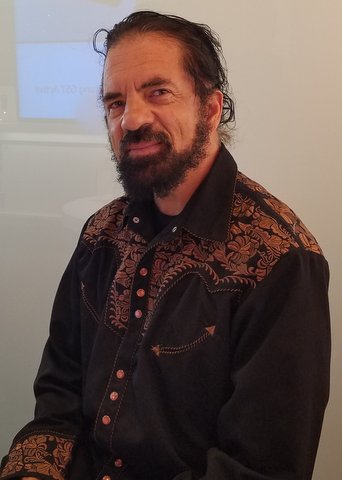